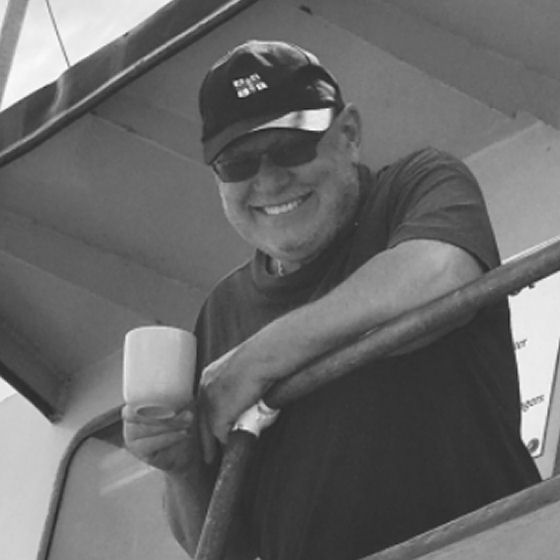 Bob has been in broadcasting virtually his whole working life, starting on the Offshore Forts off the coast on his native Whitstable on Radio City. When the Pirates closed he worked at SERED an electronics and recording company owned by his father-in-law whilst picking up cover shows at BBC Radio Medway.

A bit late in the day Radio Caroline showed interest, but before he could join the ships were towed away. On Radio Caroline’s return he was invited to make some recorded programmes which were produced by Andy Oldfield. Running his own Entertainment and Production Services business he joined the BBC again as a freelance at Radio Kent. Whilst still at the BBC he became involved supplying the Ross Revenge through 1983 – 1990 universally known as ‘The Whitstable Navy’

Moving from the BBC to ILR Bob spent many happy years at the Kent ILR Invicta Radio, programming, producing and presenting, and fitted in a weekly show for Radio Fax in Ireland. Events changed as Invicta was taken over a number of times, Bob jumped ship to set-up his own station Medway FM the last UK ILR whilst assisting many other stations throughout Kent.

During the 1990’s Bob was invited to present programmes on Radio London and Radio Northsea International when they returned from ships off the Essex coast. He did programmes for the ILR sustaining network Juke Box Memories, European Klassic Rock, and then joined Radio Caroline working out of the Maidstone TV Studios, later Larkfield. For over a year Bob was the voice of Virgin Radio’s top of the hours commercial. He also made programmes for Radio Seagull and the Voice of Peace. When Medway FM was sold Bob worked for DMG Radio then GWR before venturing overseas to Malta to run Calypso FM taking the station from the bottom of the league to number two Bob briefly worked for BFBS TV as a transmission controller continuity announcer. Hardly radio he set about bringing radio from the Forts 40 years after leaving. Red Sands Radio was conceived which broadcast from the Red Sands Fort and continued from Whitstable Harbour in all for eight years. Although viewed favourably, with spasmodic local authority support it was decided to suspend application for a full licence. The brand was taken to London and after two trials Maritime Radio won a full term licence for the Royal Borough of Greenwich Bob also worked for the high powered Radio Mi-Amigo International where the Red Sands Radio Production of ‘Bob’s 60’s Splash’ returned to the air. The programme is now broadcast by a number of select stations around the world. ‘Bob’s 60’s Splash’ History and Archive 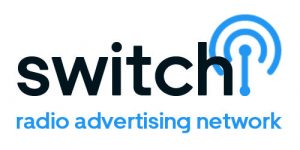 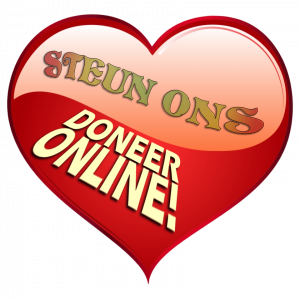